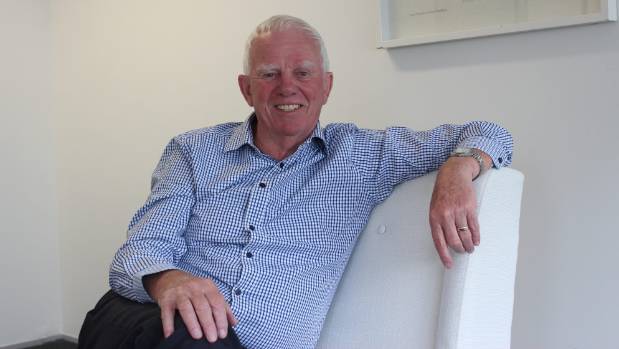 Reluctance and fear is holding men back from having life-saving tests, according to prostate cancer survivor Kevin Brailey.

The North Shore insurance brokerage owner wants to raise awareness about prostate cancer and encourage more men to get checked.

Brailey, who is in his 60s, was diagnosed with prostate cancer in 2012. He credits his GP for the find: he only had an examination because she insisted, as he happened to visit her during Prostate Cancer Awareness Month. 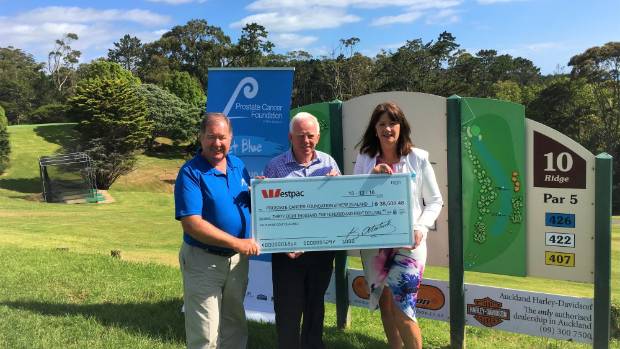 “There’s a lack of awareness. I think there’s a reluctance of men to recognise that a simple test will prevent something major in the future. It’s not helped by many GPs who appear to be ignoring [the need for checks],” he says.

While men may be fearful of an examination, Brailey says it is not as bad as imagined. A physical check is best, as a regular blood test never picked up any problems, he says.

Prostate cancer is the most common cancer in men in New Zealand. Each year, 3000 are diagnosed with the cancer and about 600 die.

Revolutionary new treatments are being used to help with survival rates.

In November, Brailey was the first in New Zealand to have a new treatment called nanoknife, which uses needle-like probes to kill the cancer cells with 1500 volts of electricity.

Brailey says he didn’t mind being the first patient as he had great confidence in his specialist, Tauranga-based urologist Mark Fraundorfer.

“The reality is that I didn’t have a lot of other options.”

The procedure has allowed Brailey to live a normal life, although it is too soon to know if he can be given the all-clear.

Meanwhile, he wants sports clubs to get more involved with prostate cancer awareness and fundraising, saying they are a great avenue to raise awareness with men his age.

On November 28, a tournament at Pupuke Golf Club raised more than $38,000 for the Prostate Cancer Foundation. The money will be used to fund research into a scanning procedure for advanced prostate cancer.

The event was organised by Brailey and a group of other club members, who all have either had prostate cancer or know someone close who has had it.

Numerous North Shore businesses were involved in the event, including key sponsor Harcourts Cooper and Co, as well as Tristram European.

“No one declined to help. While some businesses couldn’t do it in cash, they made a contribution in some form,” Brailey says.

The Pupuke event attracted 165 players and included a talk by a urologist. Since the event, a number of club members have been checked for prostate cancer, he says.

The organisers hope to hold a similar event this year.