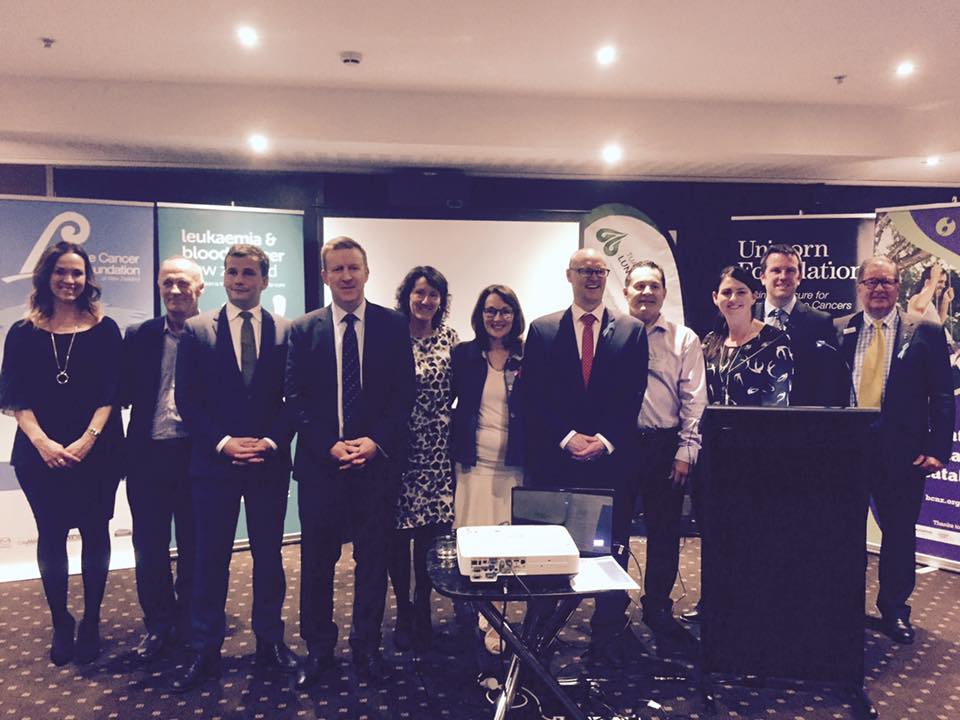 In the lead up to this year’s election, a conglomerate of cancer non-governmental organisations are asking all political parties to commit to cancer prevention, diagnosis, treatment, research and survivorship as key components of health policies.

New Zealand’s aging population means that the incidence of cancer is growing exponentially, and over 65s have the highest rate of cancers requiring treatment. The effects are far reaching – from the impact on the patient, their families and friends, to the providers, the budget and broader economy.

Chair of CANGO Graeme Woodside said “CANGO’s purpose to is collaborate with cancer charities, and lobby the Government strategically especially in election years. More than 22,000 New Zealanders will be diagnosed with cancer this year, and it’s the country’s single biggest cause of death. One in three cancer patients will be cured, but we want to see that statistic improved through better research and treatment, and more education about cancer prevention”.

From ensuring all New Zealanders have access to diagnosis, care and treatment to addressing disparities in care for Maori, access for rural communities, and responding to the rapidly changing environment by ensuring faster decision making by PHARMAC, CANGO will be lobbying unashamedly until the election.

On Tuesday, 8 August 2017, CANGO will host a panel discussion at the Bolton Hotel in Wellington, and key political spokespeople have been invited to attend. Woodside said “We won’t be shying away from asking the tough questions. New Zealand needs broad, robust and achievable cancer strategies”.