Prostate cancer is now New Zealand’s most diagnosed cancer and one in eight men will get prostate cancer in their lifetime. Yet, despite all evidence pointing to early detection making the difference between life and death, the third biggest killer of men in this country is not prioritised in the same way as breast, bowel and cervical cancer.

Hosted at Wellington’s Te Papa Museum today, Sunday 28th August, Prostate Cancer Foundation of New Zealand (PCFNZ) held its first conference in two years with a range of senior voices and specialists from Aotearoa New Zealand and overseas, discussing some of the greatest challenges that face the country in terms of the screening, diagnosis and treatment of prostate cancer.

Conference keynote speaker from the European Association of Urology, Professor Doctor Hendrik Van Poppel, joined the conference via video link from Europe and outlined how a structured approach to early detection of prostate cancer could lead to a 40% reduction in mortality in New Zealand.

Van Poppel, a world-leading expert in early detection of the disease, presented to the conference on how informed discussions between men and their GPs, the use of a simple PSA* blood test and MRI scanning of men subsequently discovered to be at risk would result in fewer men undergoing unnecessary invasive investigations than do currently, a sizeable drop in deaths from prostate cancer, and better quality of life for those diagnosed.

“Despite the fact we have access to better diagnosis and treatment, recommendations against organised screening have led to increased mortality rates across many parts of Europe and America,” Van Poppel told the conference.  “In the UK, more men now die of prostate cancer than women die of breast cancer, and it is Sweden’s number one killer of men.

“Organised screening is the solution needed to stop the increasing rate of too late diagnosis, decrease prostate cancer deaths, stop costly and ineffective opportunistic testing and importantly improve the quality of life of prostate cancer patients.”

Professor Doctor Hendrik Van Poppel, and his colleagues, have made recommendations to the European Union and the European Community, and he is hopeful that European Union guidelines will be updated to include the need for structured organised testing for prostate cancer as early as December this year.

“Prostate cancer is the most diagnosed cancer in New Zealand but if it’s caught early, it is also treatable,” says the Foundation’s CEO, Peter Dickens.  “It’s extremely frustrating and should be an issue of national concern in New Zealand that despite all evidence pointing to early detection and appropriate treatment making the difference between life and death, methods of detecting the disease, treatments and medicines for prostate cancer patients that are considered standard and funded in other countries are severely limited here, or even non-existent outside of the main centres.

“Inequities are also painfully evident, as the figures clearly show that tāne Māori diagnosed with prostate cancer experience a disproportionally higher death rate than other New Zealand men. It’s unnecessary and we should all find it unacceptable.”

Also welcomed at the conference was PCFNZ’s new president, Danny Bedingfield, who was himself diagnosed with prostate cancer at the young age of 37, just nine months after his father lost his five year battle with advanced prostate cancer.  He’s a fierce advocate for younger men to get tested and has been part of multiple media campaigns during Blue September to try and raise awareness around the benefits of regular PSA testing.

“Men are still reluctant to talk about prostate cancer,’” says Danny.  “And I am on a mission to change that. We must encourage all men over 50 to have a conversation with their doctor about prostate cancer, insist on a programme of PSA testing appropriate to them and if they have a family history of prostate cancer, they need to do it much earlier. I am living proof that early detection can be the difference between life and death, sadly my father didn’t have that opportunity.

“The 42,000 men currently living with prostate cancer in New Zealand are not just a statistic, they are all dads, sons, grandads, and best mates who do not deserve to have the opportunity to share in  the lives of their families and those around them taken away far too soon.”

PCFNZ is committed to being the voice of men living with the disease in New Zealand, advocating on their behalf for better health outcomes today and for future generations. Blue September is the charity’s primary fundraising event, across the country Kiwis are encouraged to support the 1 in 8 men and their whānau affected by prostate cancer and Do Something Blue to help a mate through during the month of September – www.blueseptember.org.nz.

*PSA is a simple blood test use primarily to screen for prostate cancer.

PCFNZ plays a vital role in raising awareness of prostate cancer in Aotearoa New Zealand. It has 45 support networks across New Zealand providing valuable support and resources to men with prostate cancer and their families.   Every year PCFNZ commits significant funds to New Zealand-based research on finding better diagnosis and treatment options for prostate cancer. The Foundation is 100% funded by donors and receives no direct government funding.

PCFNZ is supporting Kristine Hayward’s petition calling for an early prostate detection strategy, to sign the petition click here.  Kristine’s husband died of prostate cancer, and she believes, “testing is unfunded, disorganised, and inequitable. Inequities in testing allow too many men to die, with Māori and rural men disproportionately affected. We need a structured, population-based testing approach for early detection of prostate cancer in men over 50 (40 with a family history), just as we have with breast cancer.” 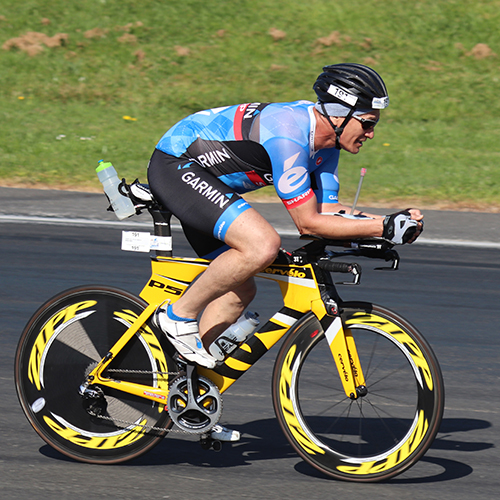